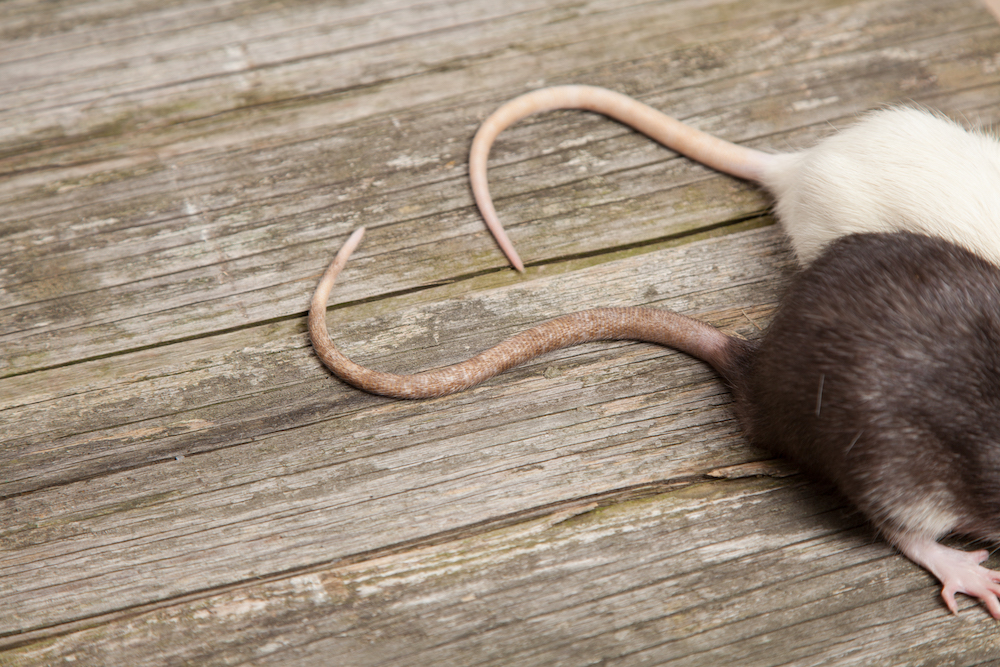 The Queen City has done a lot to set itself apart in the Piedmont. It has emerged as a southern city for foodies, brims with thriving professionals and fresh talent, and has a skyline you cannot miss. But as Charlotte grows and exudes more metropolitan flavor, it's inheriting some big city disadvantages, too. According to a recent pest control study, Charlotte recently ranked as the 20th most rat-infested city in the United States. In this blog, we are sharing why it is happening, why it matters, and what you can do about it.

Rats have been plaguing humans for hundreds of years. And while they are happy living in a variety of environments, they like to live where people live because they have access to food in and around homes, businesses, and restaurants. It is no surprise that large cities like London and New York are notorious for rodent infestations. But while New York had fewer rats than expected this year due to city-wide control efforts, Charlotte had far more. It is difficult to pinpoint the exact cause, but available shelter, food, trash, and poor public hygiene could be contributing factors.

The Dangers of Rodents

In addition to cohabiting with humans, rats are also known for the health risks they pose. The "Black Death," the devastating pandemic that hit Europe in the 14th century is a grave example of the damage caused by rats. Thankfully, rats do not carry such deadly diseases in Charlotte. However, there is a potential for at least ten other diseases, like leptospirosis and salmonellosis, according to the CDC. These diseases are spread by bite (rats are known to be aggressive) or urine, making the best solution to steer clear of the species entirely.

This is not an issue to glaze over. In fact, some Americans have reported neighborhood rats more than a foot long. Currently, the city has no plan to address the growing problem. If you've seen rodents around your home, are living in a neighborhood with vacant houses, or want to prevent any chance of your loved ones and children contracting an infection, there are options for Charlotte rodent control. Professional exterminators in the area have recognized the growing need for personalized pest control in Charlotte and are taking steps to provide homeowners with care, even before officials make headway on a city-wide strategy.

We continue to be very impressed with the bed bug service provided by Triangle Pest. Great job!